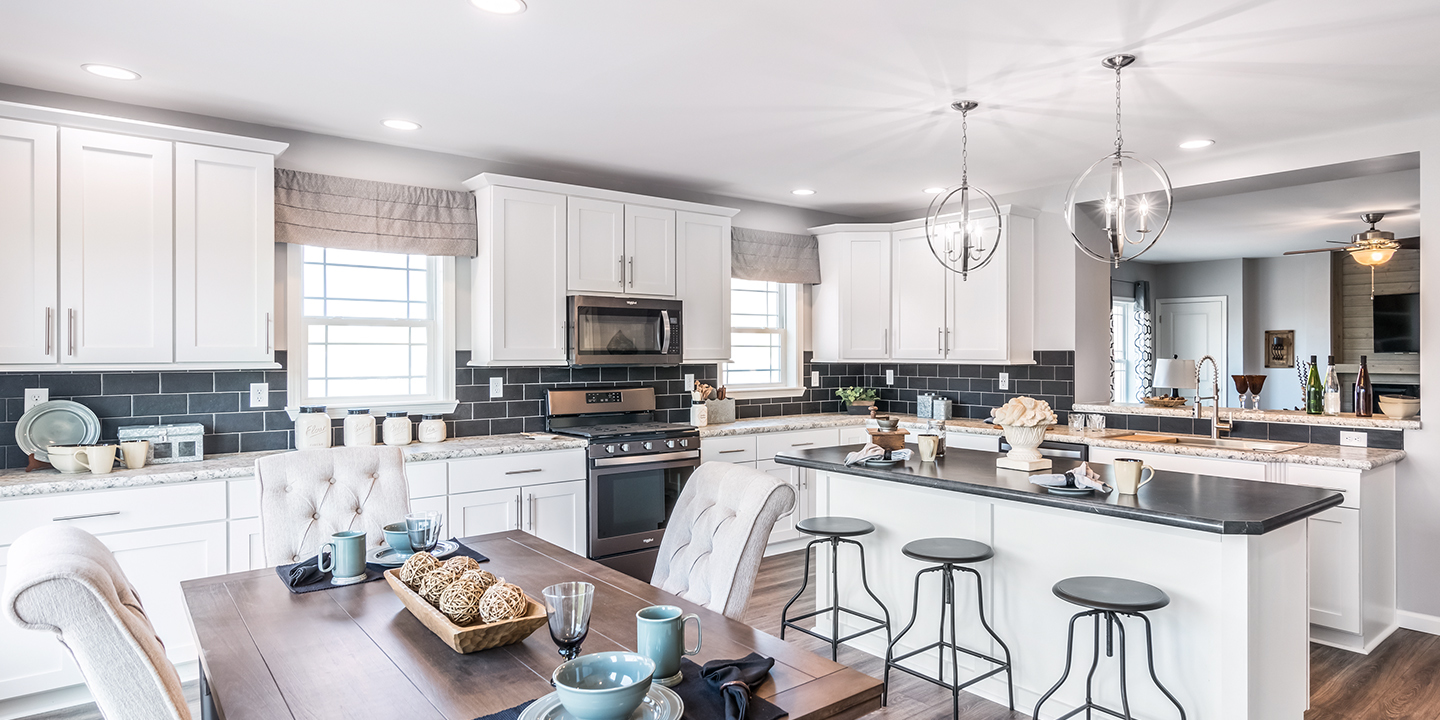 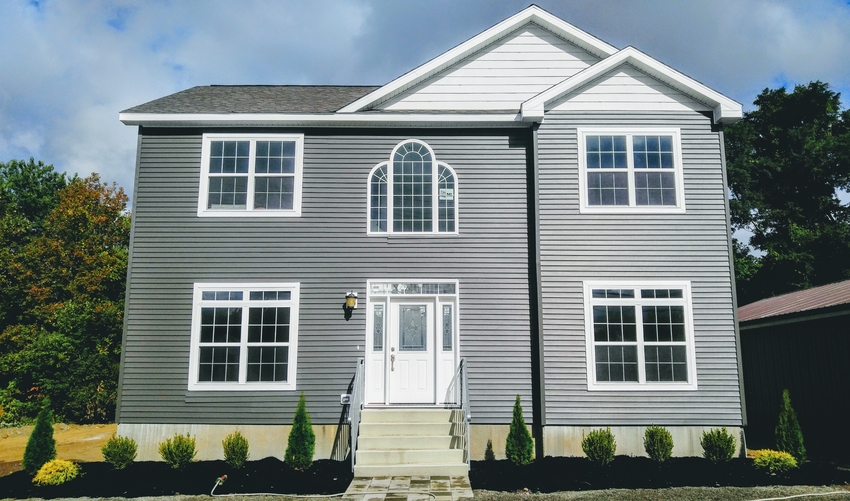 The Beautiful Buckingham Two-Story Modular Home came to us last week, and will be ready for viewing by the end of this week!

This home is also set on our Superior Wall Basement for viewing!

Come see the true quality and efficiency that Manorwood Custom Homes can bring into your life, for so much less!

Every Customer is going to have a unique project because everyone has different ideas and necessities to suit what they are looking for.

Send us a message using the “Request a call” button located on every “New Home” page on the website, give us a call or stop in any time during hours of operation to check out our 14 homes on display or meet with a consultant.

– CHECK OUT THE BUCKINGHAM CUSTOM HOME, AS WELL AS LIMITLESS CUSTOM HOMES AT THE LINK BELOW (CLICK “NEW HOMES” AT TOP OF PAGE) –

Get In Touch With Owl Homes of Fredonia Today 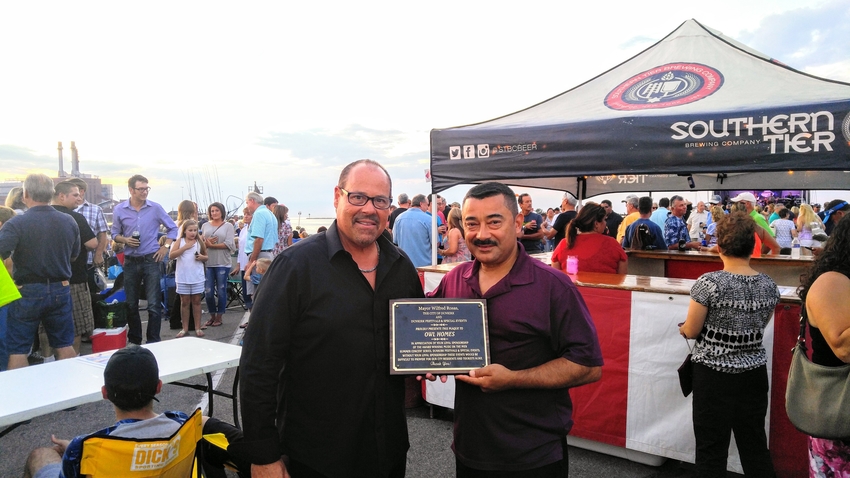 “Without your loyal sponsorship, these events would be difficult to provide for our city residents and tourists alike” Said Mayor Wilfred Rosas of The City of Dunkirk.

Owl Homes of Fredonia thanks all of it’s local supporters and the thousands that were in attendance during the receipt of this prestigious award.

“It means everything to myself and the team at Owl Homes of Fredonia, to be recognized on such a large scale. We plan to continue our journey as Western New York and Buffalo New York’s number one home builder. We find that giving back to the community is one of the most exciting and rewarding ways to spread awareness of the truly great business that we do.” Said Dominic A. Bellanti – President Owl Homes of Fredonia.

Click “New Homes” At the top of the page to see our Limitless Custom New Homes and many Different Designs and Floor plans. (AND.. Send us an Inquiry Message on Almost any page on the site.)